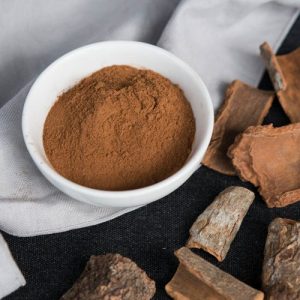 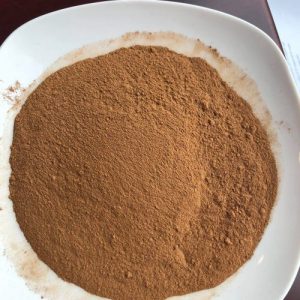 WHAT IS CINNAMON POWDER?

Cinnamon powder can meet the needs all year round by the large number and a variety of cinnamon bark materials.

It is an indispensable spice in every family. Currently cinnamon powder is also used in spas as a beauty ingredient, some countries enjoy it with coffee as a special flavor, giving a warm feeling and good for health. 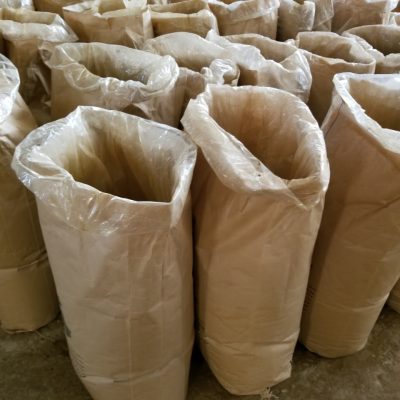 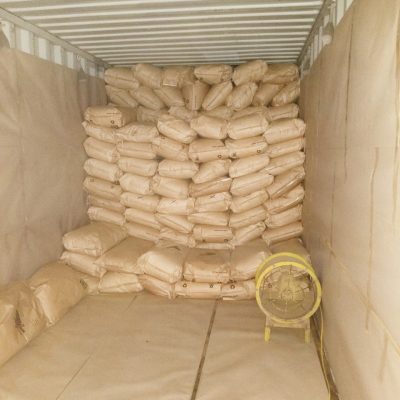 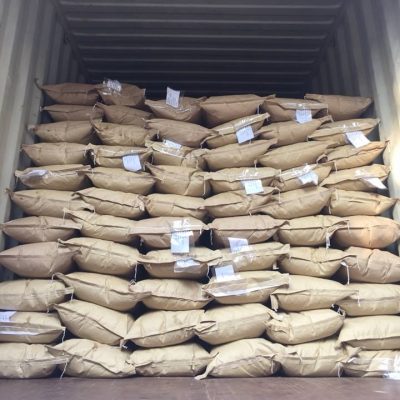 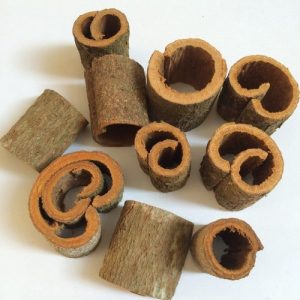 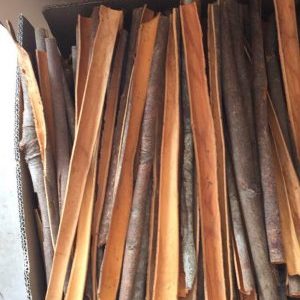 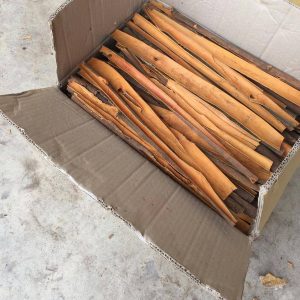 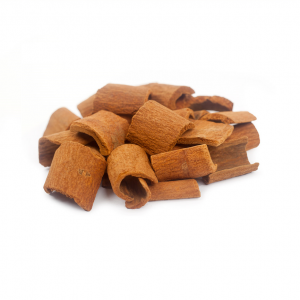 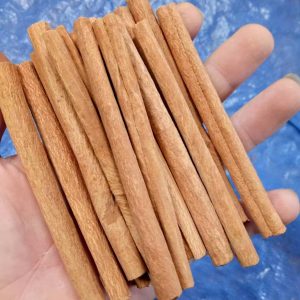 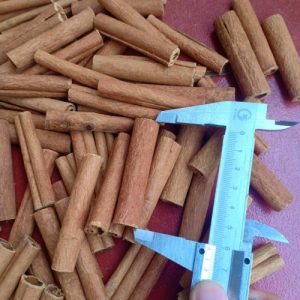 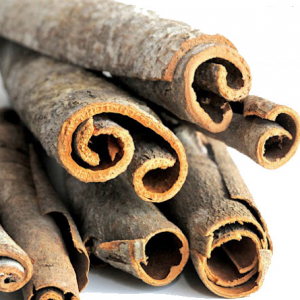 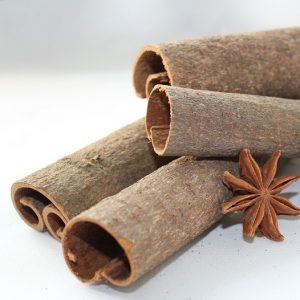 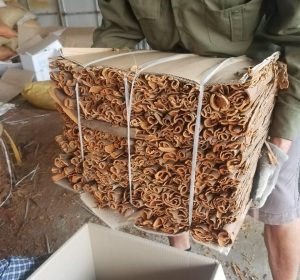 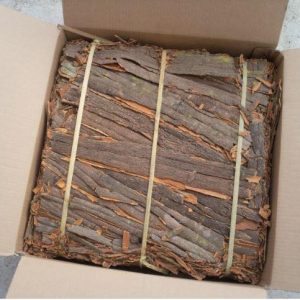 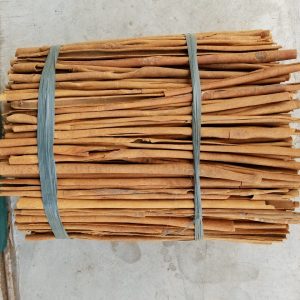 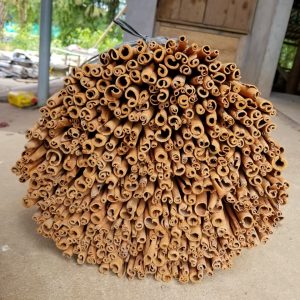