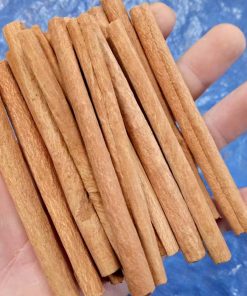 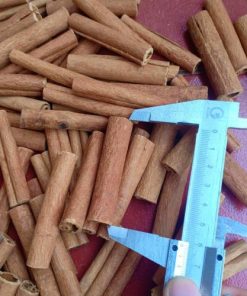 We provide qualified Finger cassia with good price, large quantity, and variety of models. VNUP EXPORT is confident to be a big finger cassia supplier in Vietnam, solving and meeting the needs of cinnamon companies around the world.

WHAT IS FINGER CASSIA/ CIGARETTE CASSIA?

As our main product, finger cinnamon(cigarette cassia) is made from cinnamon over 30 years old. After removing the outer skin, cinnamon bark is dried and curled naturally like flutes. It is stored in warehouse and cut according to customers’ requirements. 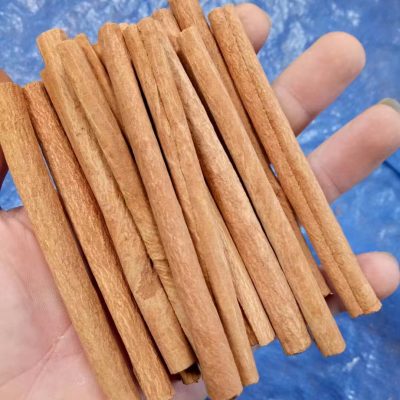 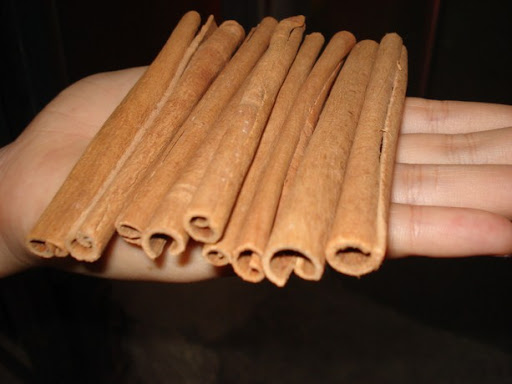 The effect of finger cassia

– Provide high quality cinnamon products with the most competitive price 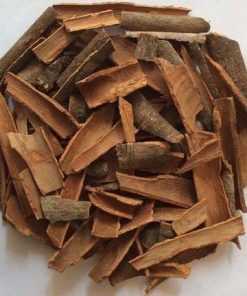 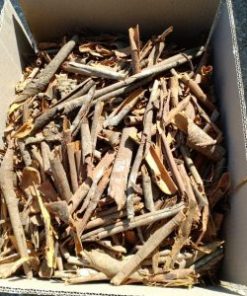 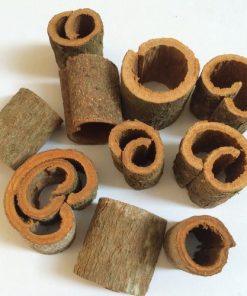 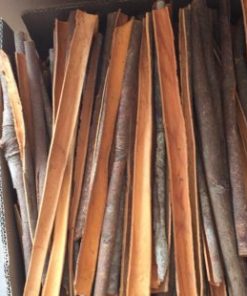 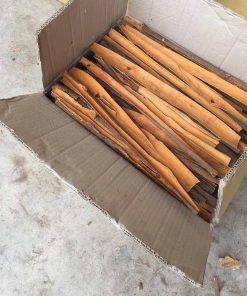 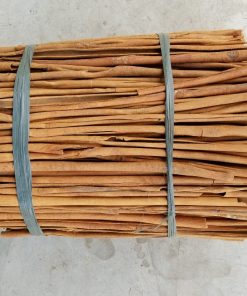 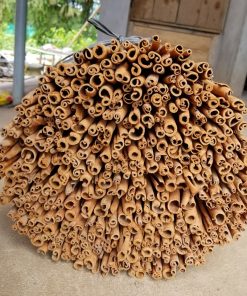 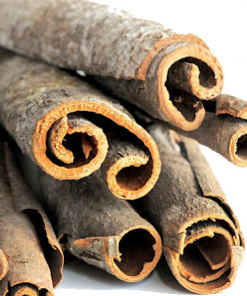 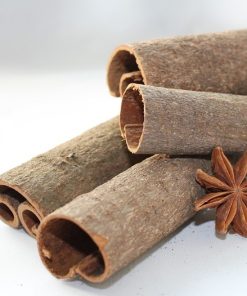 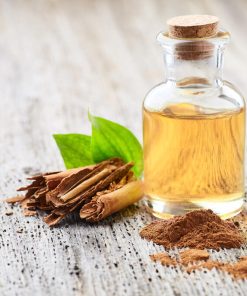 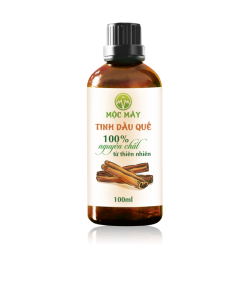 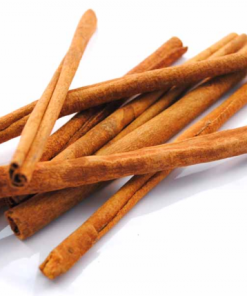 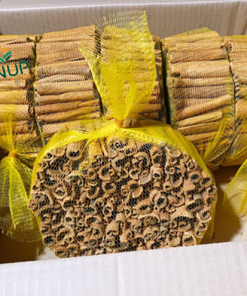 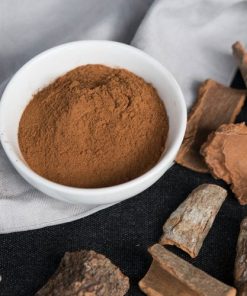 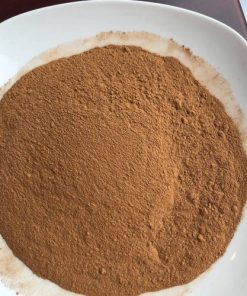