Articles about cinnamon tea, Along with the development of society, modern life gives us many conveniences, the standard of living is improved, but at the same time, it also brings many bad habits, which greatly affect our spiritual life and body.

With a faster and hectic pace of life, work, the habit of using a lot of electronic devices, parties, fast meals high in fat, protein, etc, we have less time to exercise and less time for ourselves to eat nutritious meals.

These habits for a long time lead to manifestations of pathology, such as poor blood circulation, joint pain, blood fat, diabetes, … the body accumulates toxins, and worst of all, causes diseases.

So, what is the solution for our health in this modern life? 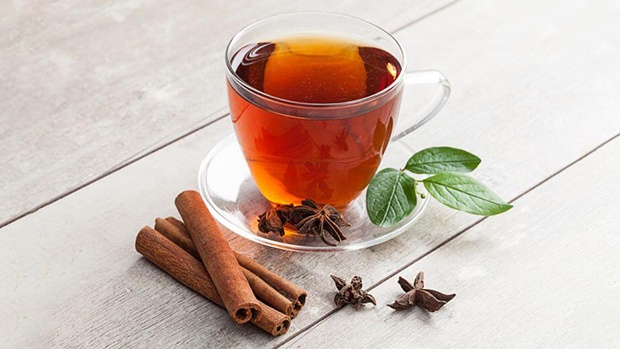 Since time immemorial, there is a precious herb used in traditional medicine to cure human diseases – it is the bark of the cinnamon tree.

From the traditional experience, combined with the latest research results, we have launched the Cinnamon tea bag filter product.

Cinnamon tea bags are the perfect combination of pure cinnamon bark from the forests of western Quang Nam and other natural herbs. With a filter bag made from grain, made in Japan, packaged according to the most advanced technology, helping the tea to reach the best quality. 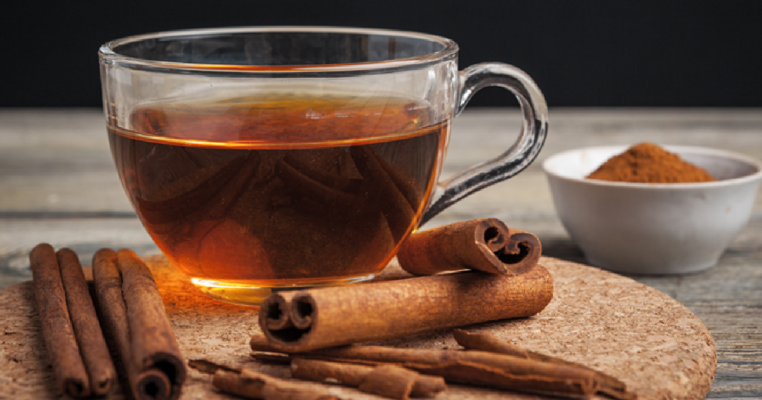 This is a convenient solution, bringing traditional values ​​​​to modern life – You just need to put tea bags in a cup, make boiling water with sufficient water content, more than 5 minutes later we can enjoy.

It will be the most wonderful experience when enjoying a cup of hot cinnamon tea – with the strong aroma of cinnamon, not only helps us strengthen our resistance, good for health, but also creates energy for the whole working day.