When you make Pan-fried cinnamon-marinated fish fillet, you can use any type of fish, river fish and sea fish are fine, each type of fish has a special taste combination. 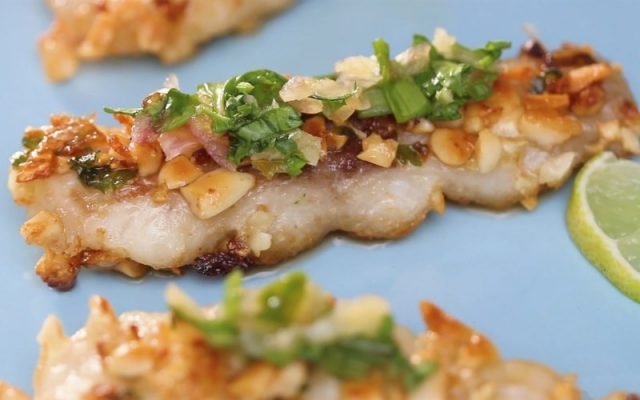 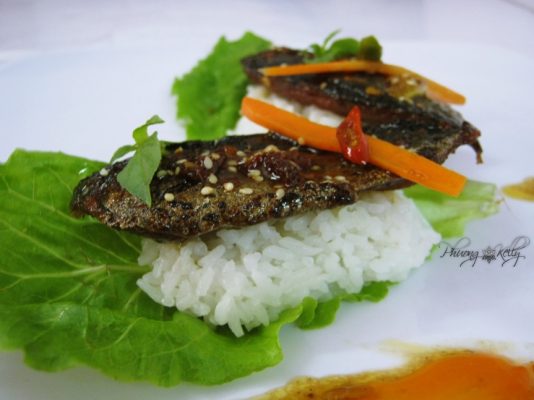 Remove the fish skin along the grain, half a fish is 1 piece. Marinate with spices above for 30 minutes for the fish to absorb.

Heat the pan until hot, add oil to the pan evenly, put the fish on both sides, put the marinade on the fish to make the fish more flavorful.

Arrange the fish on a plate and enjoy. 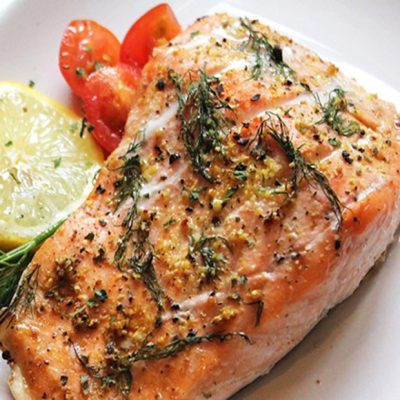