Skip to content
Today I have a very special dish that I would like to introduce to readers, it is made from chicken breast meat called cinnamon rolls with chicken breast. 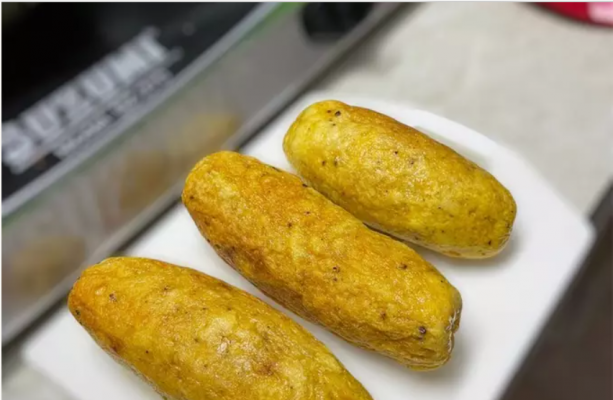 Wash chicken with salt, chop finely.
– Season with 2mcf of sugar, 1mcf of seasoning, 1mcf of pepper,1mc of fish sauce,1mc of cinnamon powder, mix well and put in the freezer for 1-2 hours 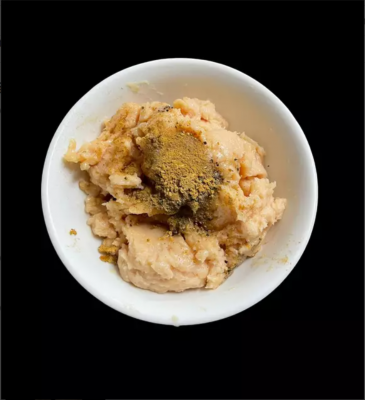 Dissolve 2mc of cornstarch, 1mc of baking powder in 20ml of water
– Take out the meat, put all the mixture in and grind again.
Wrap the rolls and steam them for 30 minutes (Apply cooking oil to the wrap so that the package won’t stick).
-Pick a toothpick in a few places on the bar to let the water out. 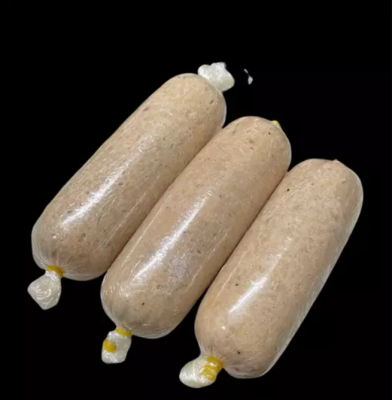 Grilled Cinnamon Chicken Breast Step 3 pictures
When cooked, take it out, let it fry in cashew oil until golden. 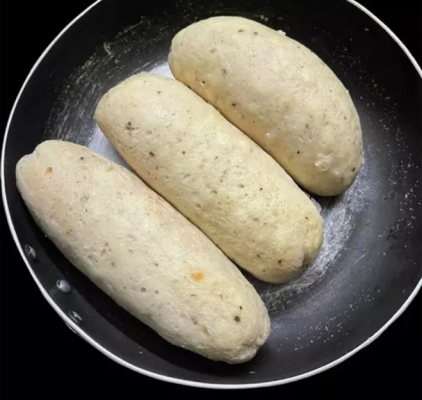 So you have successfully made chicken breast cinnamon rolls, now it’s just a matter of cutting pieces and enjoying with your family.