Family meal is one of the most important things that we need to pay attention to meticulously. The charcoal grilled cinnamon ribs is also a bit meticulous but it’s really delicious.

Let’s go into details with Quynh. 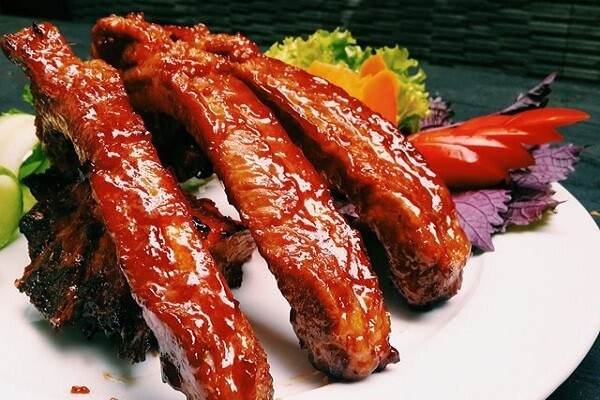 2 teaspoons sugar (don’t put too much because when grilling ribs, it is very easy to burn on the outside but not on the inside) 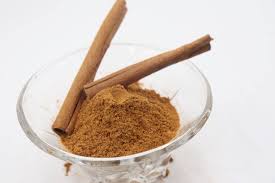 Put all the spices into the marinade with the ribs for 30 minutes.

Start the furnace, put coal in and burn until the coals are hot, then spread the coals around so that the fire is evenly heated.

Then put the ribs on the grill. It takes about 5-10 minutes for the ribs to be cooked, remember to turn the ribs evenly.

Served with salad, while enjoying it you will smell the aromatic cinnamon taste very different.

The meal will be richer and more special with these charcoal grilled cinnamon ribs.

Please continue to follow the sharing articles on how to make dishes with cinnamon ingredients. 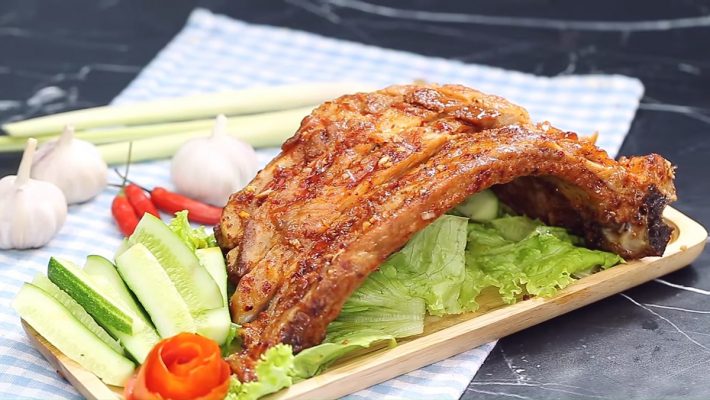