Now we’re going to make Danish apple and cinnamon bread with a rolling plate. This is the type of bread that uses sweet pastry puffs powder and a sweet sauce called Danish. Depending on your favourite taste, you can change the filling of fruit jam with custard, chocolate, etc. 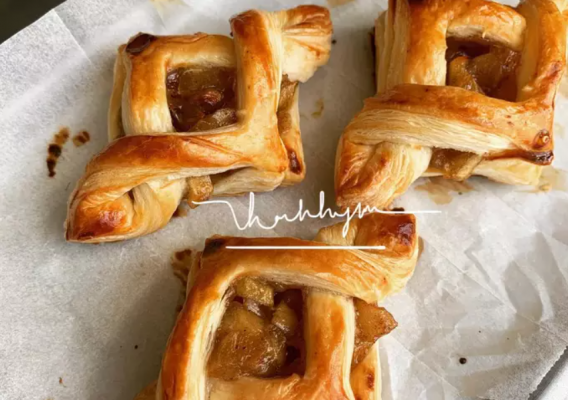 Other artical:  Recipe for Apple and Cinnamon Bread.