1. What is cinnamon tea?

In general, cinnamon tea is a tea made from the dried bark of the cinnamon tree. The plant has the scientific name Cinnamomum Verum, belonging to the genus Cinnamomum, family Lauraceae (camphor). In Vietnam, cinnamon tree also has some other names such as Que Don, Que Nhuc, Que Tang, Ngoc Thu, May que. If you call the name according to the region, there will be Thanh cinnamon, Quy cinnamon, Quang cinnamon, Yen Bai cinnamon, Bi cinnamon …

In terms of morphology, cinnamon is a large woody plant. It has an average height of 10-20 meters. The outside of the cinnamon stem has a smooth, light brown bark (this is also the part that is often collected to make tea). Cinnamon leaves are elongated, alternate, hard, brittle, non-serrated, and short petioles. The entire leaves are dark green, the upper surface glossy. There are 3 veins on each cinnamon leaf.

Cinnamon flowers grow in clusters at the leaf axils or the tips of branches. Depending on the cultivar, the flowers may be white or pale yellow. The flowering season starts from June to August every year… 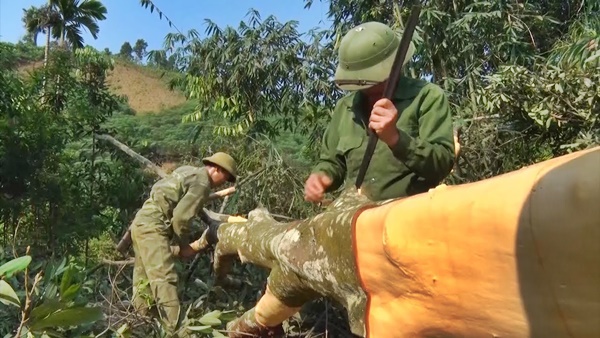 2. Where is the best cinnamon tea?

In Vietnam, cinnamon trees grow in many places, from the northern mountainous provinces such as Cao Bang, Bac Kan, Tuyen Quang, and Yen Bai to other provinces such as Bac Giang, Quang Ninh, Nghe An, Thanh Hoa, and Ha Tinh. But not anywhere, cinnamon bark makes delicious cinnamon products, good for health.

According to Dr. Nguyen Thi Van Anh, Former Head of Internal Medicine, Central Hospital of Traditional Medicine, in Oriental medicine, cinnamon belongs to the group of four precious medicines – ginseng – velvet – cinnamon – auxiliary. However, a good type of cinnamon is collected from trees that are over 15 years old. Products obtained from trees over 30 years old are special, sought after by people who enjoy cinnamon tea.

In Vietnam, only some regions such as Yen Bai, Que Phong of Nghe An, Thuong Xuan of Thanh Hoa, Tra My of Quang Nam, Tra Bong of Quang Ngai, and some districts of Quang Ninh province have cinnamon with high quality, and for premium cinnamon tea products. Therefore, if you intend to buy and use cinnamon tea and pay attention to the health benefits of cinnamon tea, you should choose cinnamon bark and cinnamon powder originating from these districts and provinces. 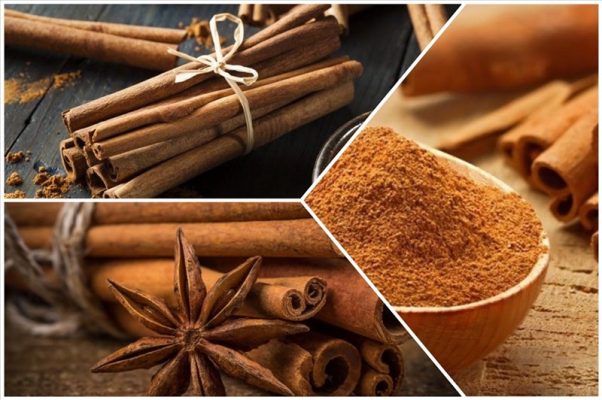 Cinnamon is one of the four precious tonics in Oriental medicine. Modern medicine has also proven many benefits of cinnamon tea for human health. Here are the specific uses of cinnamon according to traditional and modern medicine:

According to Eastern traditional medicine, cortex cinnamomi – the type commonly used to make cinnamon tea has a spicy, sweet, great heat, and pure yang energy. When entering the body, it will enter the waste channel, the kidney, with the effect of kidney tonic, waste normalization, inadequacy of general fire, beneficial yang, and negative negative effects. It also treats internal cold deep inside the body, helps the body to sweat, clears blood vessels, leads hundreds of medicines. It also keeps evil in the palace, supporting the treatment of yang damage….

In general, cortex cinnamon is a spicy, warm medicine that has the ability to warm the body, clear blood vessels, and eliminate toxic gases. It helps the body to sweat to support the treatment of colds and diseases caused by cold invaders such as joint pain, headaches, body aches. It also tonics tuberculosis, improves health, brightens eyes, reddens skin…. 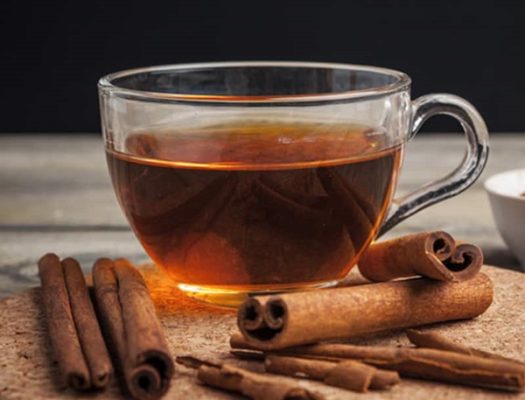 Modern medical studies have identified many uses of cinnamon tea in particular and products from cinnamon bark and cinnamon powder in general to human health. Some of the main uses that are being noticed by many people include: 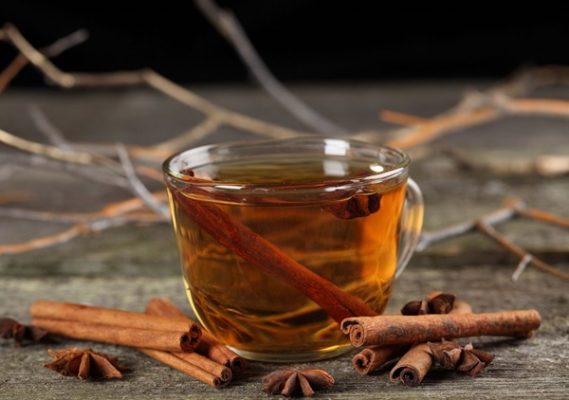