Cinnamon powder is a spice with many great health benefits. At the same time, cinnamon powder also has a certain role in cuisine, and is the secret to creating many delicious and nutritious dishes. Cinnamon powder can be used in recipes, baking or making tea. Join us to learn more about how to use cinnamon powder in cooking through the article below.

The role and how to use cinnamon powder in cooking.

Cinnamon powder can be used to marinate grilled dishes, eliminating the smell and fishy smell of fish meat when processing braised, fried, and fried dishes. At the same time, enhance the flavor of baked goods. In addition, cinnamon powder is also used to make tea. Some ingredients when making tea with cinnamon powder bring many health benefits such as honey, red apple, orange, lemon, lemongrass, mint, etc.

Pumpkin chicken soup will be the ideal appetizer to start a delicious meal. The smooth, delicious soup is made with easy-to-find ingredients such as pumpkin, onion, potato, chicken, butter, fresh milk, and celery. The highlight for the soup lies in the seasoning for the broth. It is a combination of turmeric powder, cinnamon powder, ginger powder, salt, sugar. All have created a delicious taste, full of nutrients, stimulate digestion, help you eat better and absorb nutrients better. 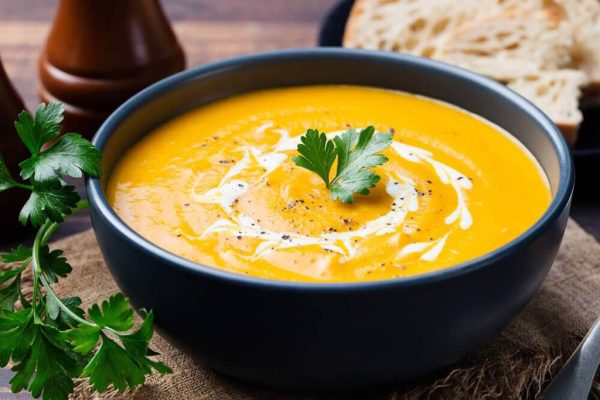 If you are still wondering what to cook with cinnamon powder, then add the cinnamon-baked ribs to your family’s meal. Still a familiar grilled rib dish, but instead of using the available barbecue sauce, try refreshing the dish with a meat marinade with cinnamon powder. You just need to mix garlic powder, seasoning powder, sugar, soy sauce, cinnamon powder and star anise, mix well and marinate with ribs. A small note is that it is necessary to evenly roast cinnamon powder with aniseed flowers first to create aroma. Creating a new flavor for a familiar dish, this is sure to be a favorite dish of many people. 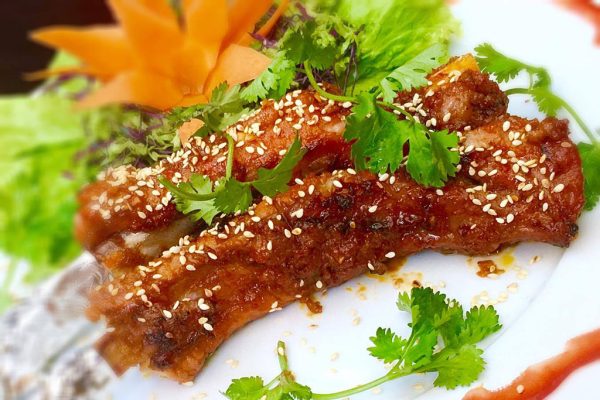 use cinnamon powder with Grilled ribs

Cinnamon rolls are attractive because of their beautiful orange-yellow color, inside the golden fried crust is a soft and chewy filling. Made from familiar ingredients such as pork (third part or butt meat) puree, mixed with fish sauce, tapioca starch, baking powder. To create a beautiful golden color for cinnamon rolls, it is impossible not to mention cinnamon powder, cashew powder and a little cooking oil. This dish is very suitable when used with rice, bread, vermicelli, pho. 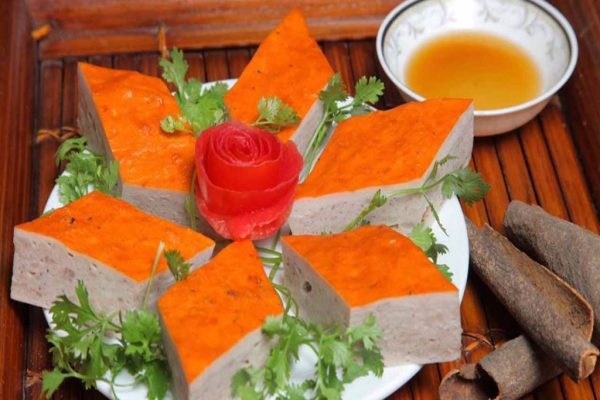 Hotteok – one of the famous street foods in the land of kimchi for a long time, especially on chilly days. 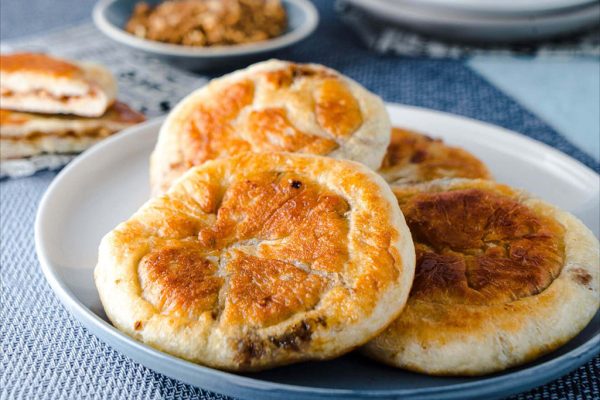 use cinnamon powder with Hotteok donuts

The crust is made from a mixture of various flours and yeast. As for the cake, you can completely change it according to your preferences. Basically, the traditional Korean cake only consists of brown sugar, cinnamon powder and chopped nuts such as walnuts, roasted peanuts, almonds, pistachios, etc. A few other variations for the cake. In this case, people often add honey, butter, cheese, even vegetables or minced beef and chicken with spices. On cold days, enjoying this warm cake will surely make you feel comfortable and warm immediately.

If you are looking to show off your culinary skills to entertain the whole family, here are some great suggestions that you can write down in your cookbook. Do not forget to follow many other articles on VNUP EXPORT to capture many other useful information.