Vietnam Cinnamon has long been an ingredient chosen by housewives as a seasoning for meals because it not only creates delicious and attractive dishes but also is very beneficial for health. Let’s find out what are the Special dishes with cinnamon.

The special dishes with cinnamon.

Dried cinnamon bark has great flavor-enhancing benefits. However, not everyone knows that cinnamon not only makes food more delicious but also helps you enjoy sweets comfortably. Because obese people, diabetics, and people who need to keep fit must always stay away from sweets such as cookies, sponge cake, apple pie.

However, the dish will become more friendly and rewarding when adding a little cinnamon flavor. Dried cinnamon bark will help regulate sugar levels in the body, prevent fat accumulation and burn fat. Above all, cinnamon also helps reduce cravings, help you moderate your diet, and protect your health 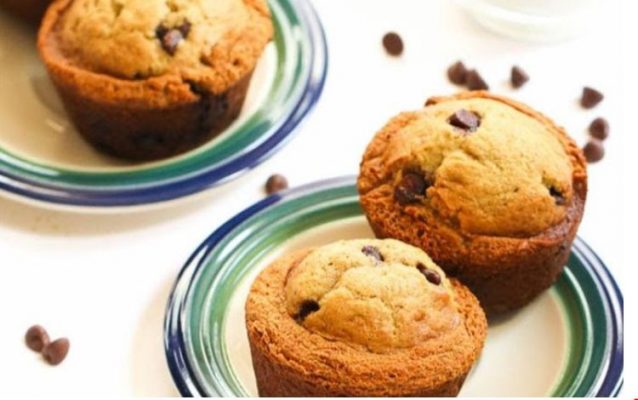 Smoothies are delicious and nutritious drinks that are loved by many young people. However, the benefits that this drink brings will be doubled if you add a little dried cinnamon bark as a good helper for health.

You can choose any fruit you like, blend with cinnamon powder and milk, pour the mixture into a cup and enjoy. Because this mixture contains a lot of nutrients, right after a workout, you can use it to make your body firmer and improve. 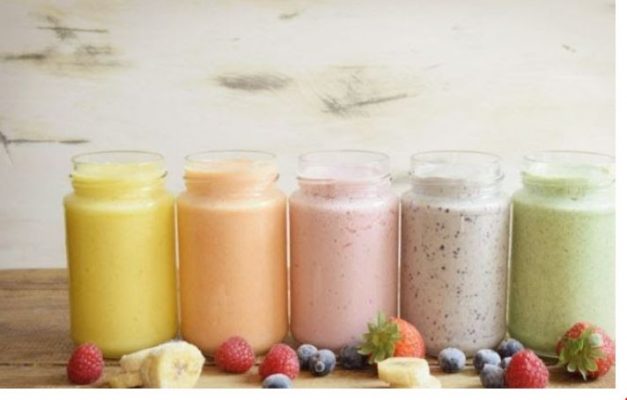 Oatmeal porridge is the ideal nutritional food for everyone to protect health. This porridge not only supports the smooth functioning of the digestive system but also effectively reduces excess fat. However, to make the dish more delicious and attractive and less boring, add a little dried cinnamon powder.

Now you can enjoy breakfast with the sweet and soothing scent of cinnamon. In addition, you can also prepare it by adding water and cinnamon bark to boil for about 10 minutes. Then, pour in the oats to let the dough rise, and add fresh fruit to make a difference. 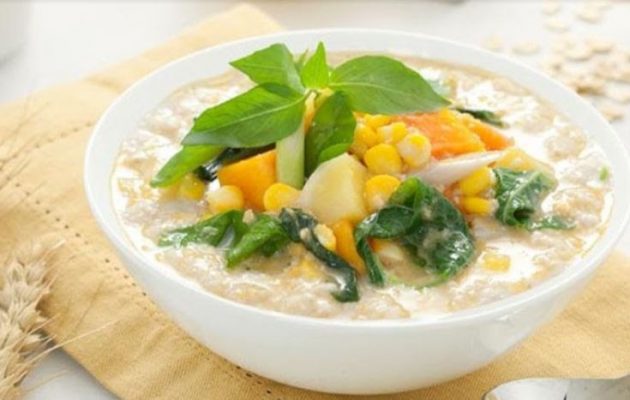