Cinnamon stick is a precious medicinal plant of the Vietnamese people. Let’s see where cinnamon is distributed in our country? And which brand of cinnamon is best?

I. Brand of cinnamon in Vietnam:

Cinnamon is a precious medicinal plant of the Vietnamese people. Let’s see where cinnamon is distributed in our country?
Cinnamon can grow naturally or is grown from North to South in our country, but the main focus is to form 4 Cinnamon growing areas, each with its own natural nuances of the ethnicity and the benefits obtained from Cinnamon. Can preliminarily introduce 4 Que regions in our country are:

brand of cinnamon in vietnam

Tra Bong (Quang Ngai province) and Tra My (Quang Nam province) are located to the east of the Truong Son range. Upstream to the west is the peak of Ngoc Linh, about 1,500 meters high, and lower gradually to the East.
Cinnamon Tra Bong, Tra My cinnamon, with an altitude of about 400 – 500 m; The land is developed on the parent rock, sandstone or shale with moist layer, drainage, average mechanical composition, average annual temperature 22 ° C, average rainfall is 2,300 mm / year. average humidity is 85%.
In Tra Bong District – Quang Ngai, including communes such as Tra Quan, Tra Hiep, Tra Thuy, Tra Tho, and now expanding to surrounding districts such as Son Tay, Son Ha, … Cinnamon here is a resource and group with ethnic minorities such as Ca Tu, Ca Toong, Cor, Hre,… from thousands of years ago up to now.
And in Tra Bong district, famous for thousands of years with cinnamon Thanh, which has been planted for a long time, it has a very special aroma and high amount of essential oils.
In Tra My District – Quang Nam, including the communes of Tra Long, Tra Giac, Tra Mai, are the communes with the most Que in the region.

Que Phong, Quy Chau (Nghe An province) and Thuong Xuan, Ngoc Lac (Thanh Hoa province) districts are an uninterrupted area located to the East of Truong Son Range; The west upstream is a mountain range of about 1,500-2,000 m high on the Vietnam-Laos border and lower to the East.
The terrain separates and welcomes the East-South wind, so the rainfall of the region is very high over 2000 mm / year, the water source is abundant, the average temperature is 23.1 ° C, the average humidity is 85%. So the Que areas in Que Phong and Thuong Xuan districts are sandwiched between Chu river basins and Hien rivers; Average altitude is about 300 – 700 m.
The flora in the area is diverse and rich, besides valuable timber such as rattan, bamboo and medicinal plants, Cinnamon is a rare species, bringing high economic value and good ecological environment. for the area.
Here Cinnamon with the name of cinnamon has been planted and exploited by people of Thai, Muong and Man ethnic groups for a long time. 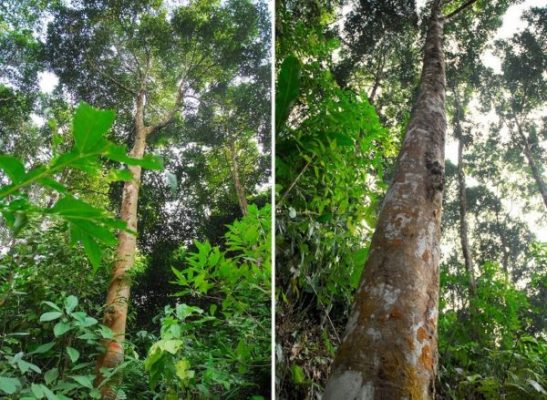 Yen Bai province is characterized by mountainous areas in the East and Southeast of Hoang Lien Son mountain range divided and rugged, with an absolute altitude of about 300-700 m; The annual average temperature is 22.7 ° C, the average annual rainfall is over 2,000 mm, and the average humidity is 84%. The land is developed on sandstone, schist, with thick, moist, humus and drainage.
Dao ethnic people live in Van Yen, Van Chan, Van Ban and Tran Yen districts, Yen Bai province. They cultivate and exploit cinnamon bark sources with the name of single cinnamon (or Chinese cinnamon), with this cinnamon variety, the harvest time will be faster, giving the highest yield to the nearest country.

In Quang Ninh, the districts of Hai Ninh, Ha Coi, Dam Hoa, Tien Yen and Binh Lieu are hilly and mountainous areas of the northeastern bow extending towards the sea.
The mountains in the northeast-southwestern arc are wind-proof terrain, so the rainfall in the area is very high about 2,300 mm / year, the average annual temperature is 23 ° C. Cinnamon is grown on belts about 200 – 400 mm high.
In Quang Ninh, Cinnamon trees in Quang Lam, Hoang Mo, Po Hem, Luc Phu, Quat Dong have brought great economic benefits to the Thanh Y and Thanh Phan people for many years.

Some countries in the world in Asia and Africa such as Indonesia, China, Xrilanca and Madagaxca, localities with suitable soil and climate, Cinnamon trees will be planted and exploited.
Cinnamon is a major economic resource and is associated with the lives of ethnic minorities in our country in mountainous areas. 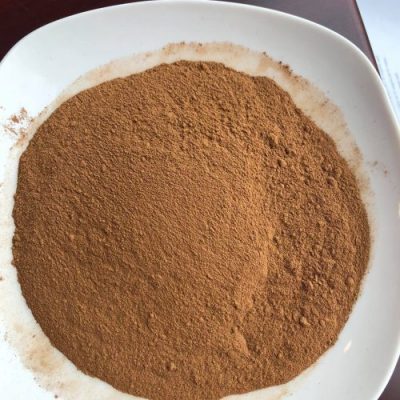 Cinnamon bark and essential oils Cinnamon is widely used in the pharmaceutical industry, food processing industry, flavoring, and animal husbandry.
Therefore, Cinnamon cultivation, exploitation and production of Cinnamon in the localities where Cinnamon sources are available and Cinnamon export is a prospect of our country.
Follow me for more information on cinnamon! Thanks everyone!