Realizing the goal of developing agricultural production, and exploiting the potential and strengths of the locality, Quan Son district focuses on investing in crops associated with product output. In particular, cinnamon Vietnam is one of the plants that are being directed and cared for by the Party committees and authorities at all levels. In early 2022, with the agreement of the Standing Committee of Quan Son District People’s Committee, the Agricultural Service Center coordinated with the Thanh Hoa Agricultural Extension Center to agree to select Tam Lu Commune to implement the model of intensive cinnamon cultivation associated with Market the product. With the implementation scale of 6 hectares, 06 households participated. The project is being implemented in Sai village, Tam Lu commune, Quan Son district, Thanh Hoa province. 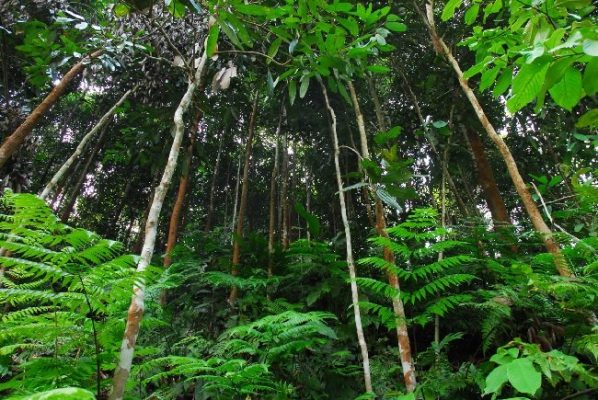 Cinnamon is a multi-use tree with high economic value. Cinnamon bark and berries are used for medicine, leaves and dried bark for oil and spices, and wood is used in construction and household utensils. Planting cinnamon also has the effect of improving soil, especially infertile soil, sloping land, arable land, barren hills and mountains, protecting the ecological environment, and reducing natural disasters. Economic development goes hand in hand with forest protection, creating more jobs and increasing incomes. Through planting and caring, cinnamon trees are suitable for the natural conditions of the commune, the advantage of cinnamon trees is that it has a fairly fast growth rate, low investment costs, little care, and after 8 to 10 years, 10 years, the tree can be exploited. 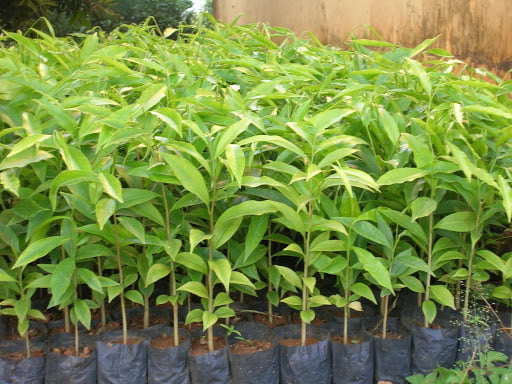 model of intensive cultivation of cinnamon

From the active implementation of the cinnamon tree development model, with the companionship of the authorities of Quan Son district and the consensus of the farmers. Believing that cinnamon in the future will be a crop that brings a stable source of income for people, helping people escape poverty, thereby contributing to maintaining the forest cover rate of Quan Son border district.