In the face of the general epidemic situation, everyone is worried about their own health. Fortunately, some natural essential oils have very good antibacterial and antiviral properties, does cinnamon kill viruses? Let’s find the answer together!

The use of essential oils is not just a “rumor” or a trick of marketing communications, but has been proven by modern scientific studies. Besides masks or hand wash dry, essential oil products also bring certain effects in preventing bacteria and viruses from the external environment. 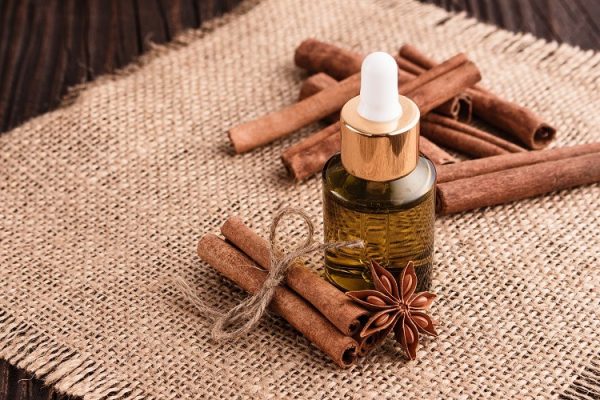 With a mild scent, people often use cinnamon essential oil to deodorize and purify the air at home. But few people can expect that: “Natural vietnam cinnamon itself also has a strong effect in disinfecting and inhibiting the activity of dangerous viruses”.

A 2018 study published in the prestigious medical journal Microbial Pathogenesis showed that: Cinnamon Sticks has components that destroy cell membranes of bacteria and viruses, helping to limit harmful effects on human health. 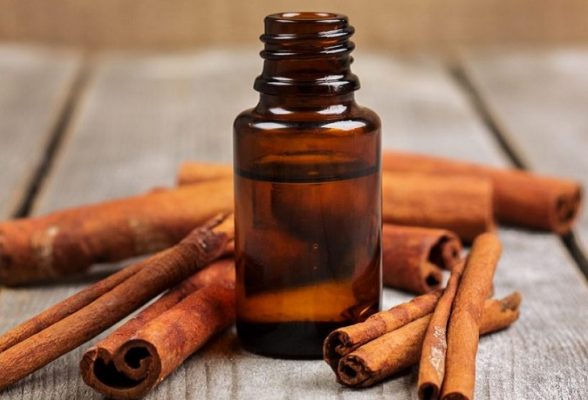 2. How to use antiseptic cinnamon essential oil

Dilute cinnamon essential oil with a carrier oil, then apply to the back, chest and massage evenly on the body every time you have a cold or use it every day. The mixture can not only help relieve the symptoms of the disease but also help you prevent the attack of bacteria and viruses that cause disease.

To kill bacteria, virus in the air you can minor in diffuser 8-12 drops of cinnamon oil. This is the simplest way to use essential oils to deodorize, freshen rooms and purify the air. 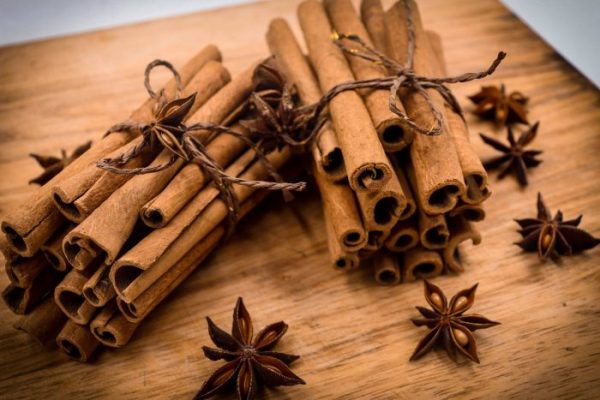 Preparation: 20 drops of cinnamon essential oil, 250ml of water (the purer the better).

Put everything in a container, shake the mixture well each time you use it. The mixture can be sprayed and cleaned on all surfaces in your home, office and car.

Does cinnamon kill viruses? The answer is yes, cinnamon essential oil helps us to kill bacteria at home very effectively.