Cinnamon orange tea combined with honey is very good for the immune system, eliminating fatigue and increasing human longevity. People use this tea to treat colds and flu. The reason for this is due to the antioxidants in all three categories, when combined against free radicals in the body. 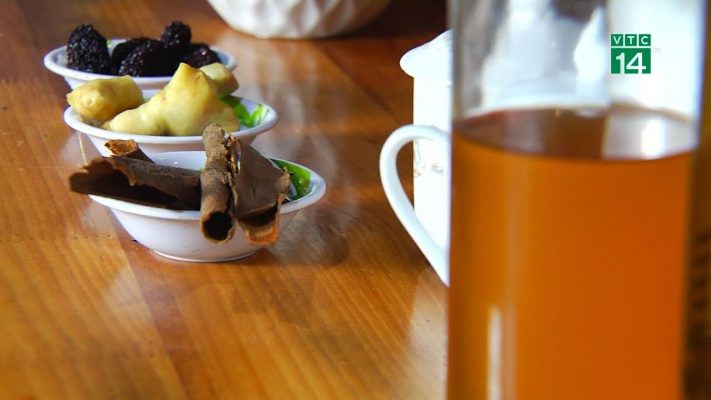 Cinnamon contains antioxidant flavonoids that have a similar effect to insulin. That means it can encourage glucose out of the bloodstream and into cells that need energy. Honey, is a source of pure natural sugar. Does not cause fluctuations in blood sugar. The combination will show that the body uses stable glucose. Improve Type 2 Diabetes (according to a study published in the American Diabetes Association in 2003).

The benefits of honey and oranges and cinnamon also show in skin care. In which skin infections and pimples can be treated by applying a mixture of cinnamon to wounds to fight inflammation and antiseptic. Also reduces the appearance of spots and wrinkles on the skin.

A mixture of honey and cinnamon is commonly used to treat insect bites and reduce inflammation. Cinnamon is considered to be an anti-inflammatory. While honey is an antiseptic and therapeutic component of many beauty and cosmetic products. Therefore, their combination works on all aspects of skin irritation. Insects bite at the same time, while keeping the skin from becoming infected.

The ability to reduce the risk of cancer

Honey is known to be a rich source of antioxidants that assist in clearing free radicals. An impressive amount of polyphenols are found in honey. Is involved in preventing cancer. Research also shows that. Black honey contains higher amounts of antioxidants than transparent honey.
Follow me for more information on cinnamon! Thanks everyone!