We’ve all probably heard of cinnamon. From the organic cinnamon sticks, there are many applications in life. Stems, leaves, branches, bark, then powder, cinnamon oil, so many things can be used. So how to use cinnamon herb? 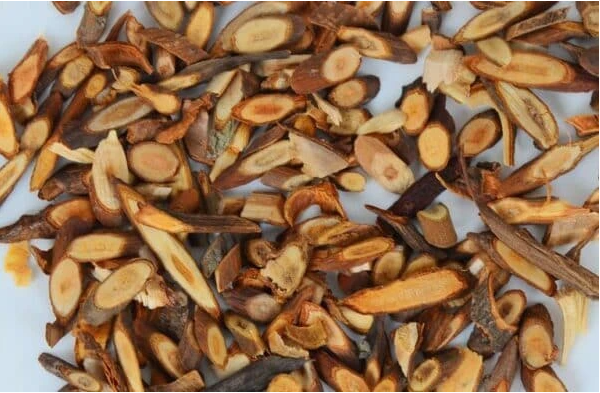 So how to use cinnamon herb

Cinnamon includes many varieties of the genus Cinnamomum, belonging to the camphor family (Lauraceae). Among them, there are some important species such as mandarin cinnamon (Cinnamomum verum or C. zeylanicum), Chinese cinnamon (C. aromaticum or C. cassia), Thanh cinnamon (C. loureiroi)

Cinnamon is the oldest spice in the world. It was first discovered and used in China. Then spread to Europe and traveled around the world by trade.

Around the world, cinnamon is grown in many countries such as China, Laos, Myanmar, India, Sri Lanka, South America…

In our country, Cinnamon is grown in almost all regions of the country. However, there are 4 concentrated cinnamon growing areas: Yen Bai, Quang Ninh, Thanh Hoa – Nghe An, and Quang Nam – Quang Ngai.

How to use cinnamon herb?

Cinnamon can be harvested after 5 years. But if you want to have good quality cinnamon trees, you have to wait 20-30 years to peel them. There are even hundreds of years old Cinnamon trees for a quality Cinnamon that is difficult to measure with money.

People often peel cinnamon in April – May, or September – October, when the cinnamon trees have a lot of resin, easy to peel.

Cinnamon branches are harvested in summer every year. Bring to dry.

The leaves and bark of cinnamon branches are used to store essential oils. 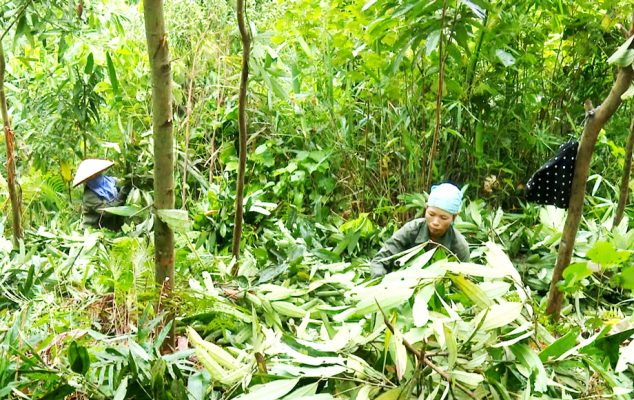 Some remedies from Cinnamon

10g of Cinnamon, 20g of Acacia bark, 20g of Patchouli, 20g of mandarin bark, 25g of Myrtle buds. All are dried and ground into a fine powder. Drink 2 teaspoons each time with warm water. Drink 2-3 times a day. Drink until the illness is gone.

The article hopes to have brought you more clarity about the characteristics and uses of Cinnamon. However, because Cinnamon is quite hot, we should not use it indiscriminately, to avoid unwanted consequences.