According to health experts on boldsky, drinking cinnamon water daily has many health benefits. Vietnam Cinnamon not only helps with weight loss, but it is also good for overall health. In addition to the health benefits that cinnamon provides, it is also useful in treatment for health and beauty.

Cinnamon is added in a variety of dishes, mainly used as a delicious spice, enhancing the flavor of dishes.

In addition to the powdered form, cinnamon is also mixed in the form of a drink, which is also a healthy option.

Cinnamon tea Vietnam is rich in antioxidants such as polyphenols and proanthocyanidins, which help strengthen the immune system. Moreover, cinnamon water has anti-fungal, antibacterial and antiviral properties that help reduce the risk of other diseases such as heart disease, respiratory diseases,…

Polycystic ovary syndrome (PCOS) is a hormone disorder that occurs in women.  Cinnamon water reduces the effects of PCOS and reduces insulin resistance in women with PCOS. 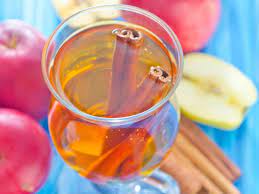 Drinking cinnamon water improves memory and promotes brain function.  According to a study, cinnamon has the ability to slow down the progression of brain diseases like Parkinson’s disease and Alzheimer’s. cinnamon tea also enhances concentration.

Cinnamon is a powerful spice that has the power to cure aches and pains. Drinking cinnamon water daily will relieve toothache and will also reduce gum swelling. 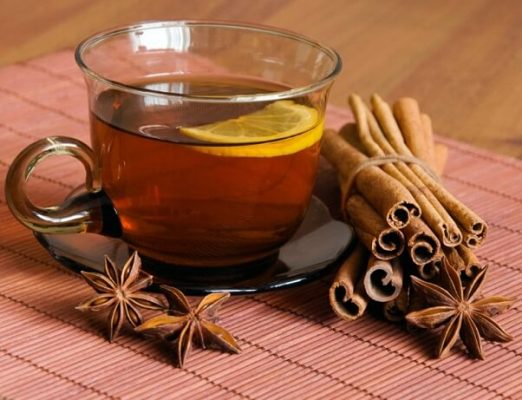 Cinnamon tea helps to improve skin texture and complexion. Cinnamon is a source of fiber that helps remove toxins from the body, preventing toxins from clogging the skin. So you should start to drink cinnamon water right now!