Health & Life Magazine said that dried cassia stick has many good effects and especially cinnamon always brings a delicious taste to many cakes. However, there is still the question “Is cinnamon bad for health?” You also need to understand the side effects of cinnamon from a medical perspective to both get the maximum benefits from cinnamon as well as avoid unwanted side effects.

When is cinnamon bad for health:

1. Accumulation of toxins: Like many other things, when used over a period of time, it will create a certain amount of toxins in the body. According to the Ministry of Health of the United States, should be used daily for 6 weeks 6gr or less than that, this is the level of safety for the human body. We recommend that you refrain from using cinnamon after 6 weeks, since such toxins would be purged from the body. Or should use for 5 days then stop using 2 days. 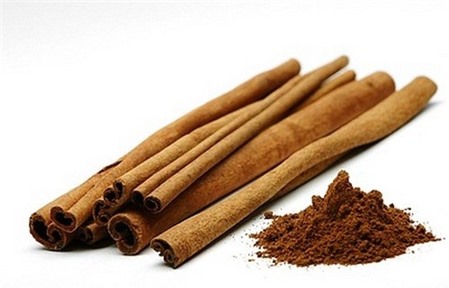 When is cinnamon bad for health

2. Increased risk of premature birth: Pregnant women should not use cinnamon. Because cinnamon would lead to premature or uterine contractions. While cinnamon helps relieve stomach pain or bloating, you should also avoid using cinnamon while pregnant. Occasional use may still be safe, but should be avoided as much as possible, especially cinnamon oil pills.

3. Containing Coumarin: For those who want to use cinnamon daily for purposes such as weight loss or other health problems, you should switch to using the Ceylon cinnamon (brown and thin), since it only contains 0, 04% Coumarin. Coumarin can lead to liver failure if used daily or in high doses. At one time, Europe banned the use of Cassia cinnamon (red, thick, also known as Chinese cinnamon) because of its adverse effects on the liver. 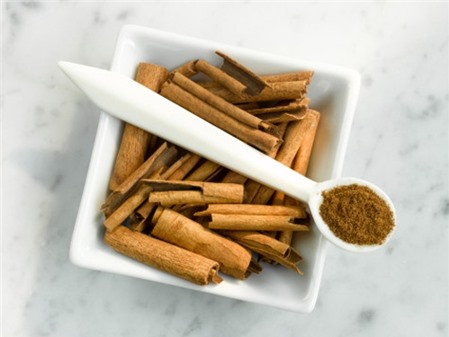 Cinnamon bad for health when used in excess

4. Causes blood thinning: Cinnamon causes blood thinning. Especially with Cassia cinnamon. Ceylon cinnamon does not have this side effect. Blood thinning properties of cinnamon Cassia This acts as an anticoagulant, and is very effective for those who suffer from heart disease. But be careful, not to use it in combination with other blood thinners.

5. Cinnamon bad for health for people who are allergic to cinnamon: There is a minority of people who are allergic to cinnamon even though they have used cinnamon before without experiencing any side effects. Common symptoms are: Runny nose, tears, sore eyes, shortness of breath (especially with cinnamon oil), abdominal pain, swelling of the face or hands, anaphylaxis (arrhythmia, dizziness, lightheadedness, decreased blood pressure), sudden pressure and nausea. A cinnamon allergy is not life-threatening. However you make use of preventive measures cinnamon if you know you are allergic to it.