Today I would like to introduce to you the main products from cinnamon. Despite being a perennial plant, cinnamon does not only produce wood as other trees do; instead, it produces cinnamon bark. Cinnamon can be obtained from the bark, branches, and leaves, and the essential oil can also be extracted from them. In addition to the two primary products mentioned above, cinnamon wood is utilized in a variety of different industries and crafts. 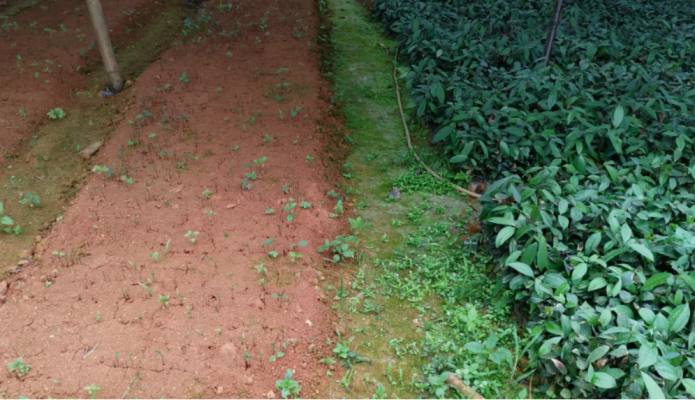 The exploitation of the shell is the primary of the cinnamon industry. The evaluation of the production or quality of cinnamon products is based on the cinnamon tree’s bark since it contains a significant amount of cinnamic aldehyde. The manufacturing of cinnamon takes a long time, just like other forestry products. Normally, it takes 10 to 15 years to produce one kilogram of cinnamon. The quality and quantity of cinnamon are influenced by environmental factors such as soil, climate, humidity, light, rainfall, etc. However, with regular care, cinnamon’s quality will rise.

On average, a 10-15-year-old cinnamon tree and usually 20-30 cm in diameter will produce around 20-40 kg of fresh bark. This fresh shell can be used as a food condiment, raw material for the processing of consumer goods, or exported in the form of a raw shell. The cinnamon tree only has to be harvested within 10 years if it is grown to be utilized as food or as a raw material for the consumer goods industry. It will take between 20 and 30 years for medicinal herbs to reach effectiveness if they are grown for that purpose. In Yen Bai, cinnamon is planted at a density of approximately 2500–3000 trees per hectare. They can gather 20–25 tons of cinnamon bark after ten years. The production time of cinnamon has been reduced to roughly 10 years today because of the increased demand. In addition, cinnamon industry contained harvests of wood, and the remaining parts, including the leaves, branches, and roots, can be used to make essential oil by distilling. If planted and properly maintained, cinnamon trees can provide a significant amount of high-quality wood and very high bark yields. Tens many kilograms of leaves, branches, and roots still are present on each cinnamon tree after the bark has been removed. To extract the essential oil, this component is distilled. Despite having a small portion, cinnamon essential oil is valuable and widely used. Cinnamon essential oil is utilized as a component in the industrial, pharmaceutical, and cosmetic industries after being distilled. Each hectare of cinnamon after harvesting, peeling off the bark will leave about 8-10 m3 of wood, giving about 5-8 tons of firewood. Cinnamon wood has many effects like other trees, can be used for construction copha, carpentry, and mining pillar wood. The quality of cinnamon wood is directly compared to that of bodhi and eucalyptus. However, cinnamon wood is unique in that it has an amount of essential oil, which makes it resistant to termites. 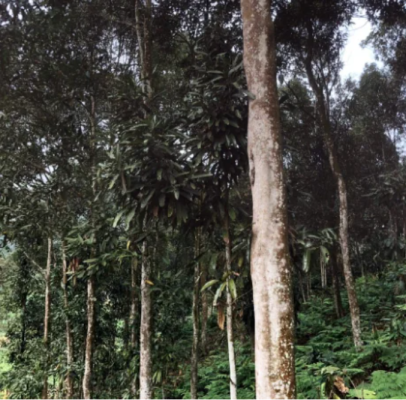 Additionally, cinnamon wood has a pleasant aroma, therefore people are now using it to make handicrafts in some areas. This job provides revenue for the community while utilizing the waste products from cinnamon trees and aiding in the preservation of the customary trades practiced by their ancestors.

So through the article, you can learn more about the main products from cinnamon

Other post: Vietnam is the third largest cinnamon producer in the world