cinnamon bark tree is a precious medicine, widely used in Eastern and Western medicine: it stimulates blood circulation, vasoconstriction, secretion, uterine contractions, antiseptic, and treatment of abdominal pain, diarrhea. Experiences of the Co, Co dong, and Xe ethnic groups living in Tra My mountains, when they encounter common illnesses such as flu, headache, and wind, they grind cinnamon bark in water and then drink it to relieve their illness. Since then it has been discovered that the human body exposed to cinnamon will prevent typhoid, cold, headache … 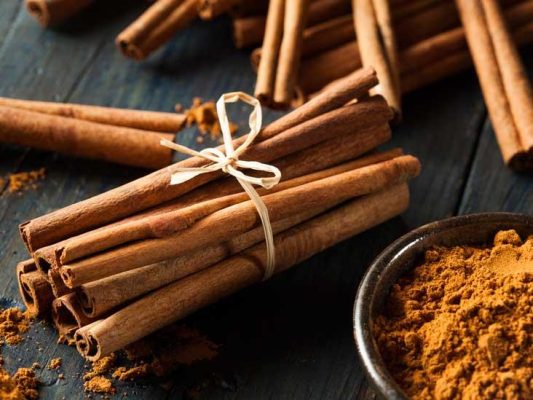 The effect of cinnamon bark tree

Cinnamon helps control blood sugar, very good in the treatment of type 2 diabetes, according to a study released a few years ago, people with diabetes were classified into groups to use. cinnamon, maybe 1.3 or 6 grams of cinnamon per day in capsule form. Results showed that all 3 groups using this capsule experienced an 18-29% reduction in blood sugar after 40 days of use. 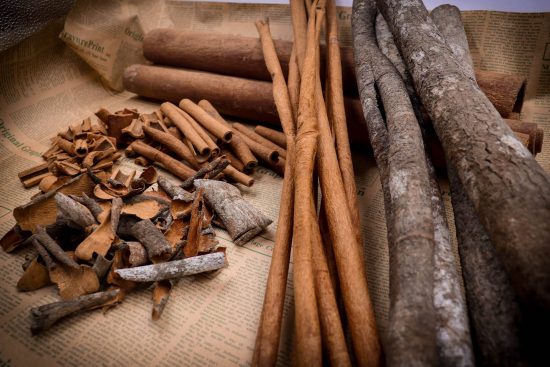 It is a powerful antioxidant as we have seen above and it can help you stay youthful for longer. In addition, cinnamon can also help you stay in shape, as it dissolves fat in the cells.

cinnamon bark tree can help you lose weight by adding it to yogurt, cheese, oatmeal, sweet potatoes, vegetables, or whatever, but in small amounts to avoid blood sugar indications.

Cinnamon can do “magic” inside and outside of our body, so nutritionists recommend adding it to everyday foods such as frozen meat with eggs, but in a small proportion. In a very large volume of foods such as meats, cakes, and desserts, cinnamon can act as a preservative for long periods of time. 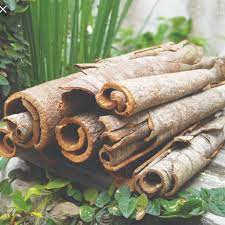 Can you believe it? Only with a unique experience after conducting studies, experts say:

You can prepare 2 liters of water, then add 2 million Ecoli bacteria to the water and add some cinnamon or a teaspoon of cinnamon powder to the contaminated water. You will see an amazing result happen immediately: cinnamon powder can kill about 90% of those 2 million bacteria. Cinnamon has extremely high antioxidant activity, its oil has powerful antibacterial and antifungal properties.