Tra My cinnamon has become a rare and precious medicinal plant, classified into 4 valuable flavors: ginseng, antler, cinnamon, and Phu. Cinnamon is a positive medicine, nourishing, and treating diseases of the digestive tract, circulation, and respiratory tract.

Since ancient times, people have known to use this plant to treat diseases. As science develops, cinnamon is used in the pharmaceutical industry, food processing, flavoring, and animal husbandry. The world knows cinnamon as a specialty, a rare medicinal herb. Over hundreds of years of experience of Eastern medicine physicians as well as scientists, it has been confirmed and recognized that the cinnamon tree growing in Tra My and Tien Phuoc areas in Quang Nam province is a type of cinnamon with outstanding features compared to other types of cinnamon. They are compared with a very noble name: “Cao Son Ngoc Que”. 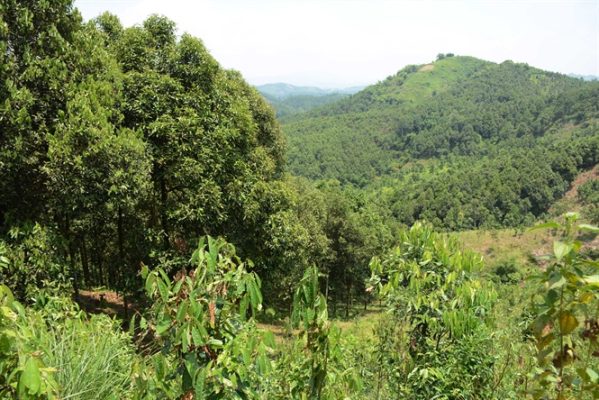 In the years 1980-1985, Tra My cinnamon gave very high profit, 1 kg of dried cinnamon cost about 1 gold thread. But from 1985 up to now, many units have carried out incubation of Northern cinnamon trees (cinnamon varieties imported from the North into Quang Nam) to sell to the people, causing the quality of cinnamon to be reduced, affecting the original cinnamon brand. .. The high price the cinnamon area has to pay is that the reputation and value of Tra My cinnamon is no longer respected and properly preserved. As a result, much of the native cinnamon area has given way to low-quality exotic varieties. The value of Tra My cinnamon has been underestimated and confused with many other types of cinnamon on the market, the price of cinnamon has decreased, and the life of the people who grow cinnamon has faced many difficulties.

Faced with that situation, in October 2011, the National Office of Intellectual Property issued a certificate of geographical indication registration “Tra My” for cinnamon products Tra My (Quang Nam). This is a good sign for cinnamon growers, it is a favorable condition for cinnamon growers in Tra My to promote economic products that have been around for a long time, bringing many economic benefits to local people and international friends. Now, Tra My people can be proud of their own typical local products. 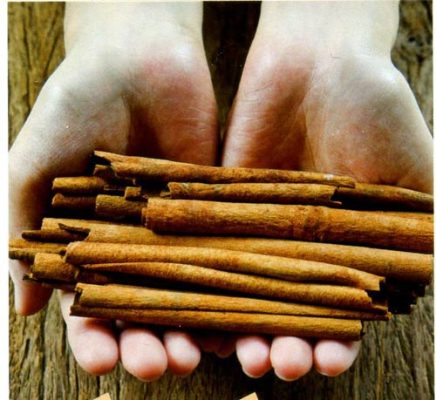 Tra My cinnamon tree originated from cinnamon that grows wild in the forest, and has long been brought home by the Ca-Dong and Mo Nong people to plant in their home garden, each family at first only had a few trees, then developed into cinnamon gardens, cinnamon hills and cinnamon forests. After planting 7-8 years, new cinnamon flowers and fruits. Parts of the cinnamon tree such as bark, leaves, flowers, wood, and roots all contain essential oils, especially in the bark with the highest essential oil content, sometimes reaching from 6 to 8%.

Cinnamon essential oil is also used to massage painful areas, and bruises due to injuries, and is used to blow the wind when having a cold. The folk experience of the Co, Ca-Dong, and Xe-Dang people in Tra My, when they encounter common diseases such as flu, headache, and wind, they use ground cinnamon bark in water and drink it to help relieve the disease. In addition, cinnamon is also used as a marinade or mixed to flavor dishes, ice cream, and cakes…