Vietnam is the third largest cinnamon producer in the world, after Indonesia and China. Currently, demand is greater than supply, the market is in favor of producers. The potential for market development for cinnamon is huge, however, it also poses many challenges for the sustainable development of Vietnamese cinnamon. 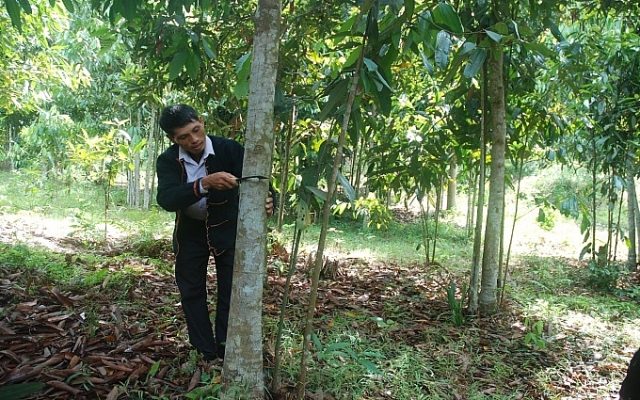 According to the World Spices Association, Vietnam ranks third in the world in cinnamon production, second after China in anise production. Anise cinnamon is consumed strongly in the markets of India, the Middle East, Japan, Korea, the US and European countries with export revenue of about 400 million USD/year. In countries with a developed processing industry, cinnamon and anise are the main ingredients in the production of cosmetics and pharmaceuticals. Although the export turnover of cinnamon is quite modest compared to other wood products, with more than 200,000 hectares of cinnamon forest, anise is currently a sustainable livelihood for more than 200,000 households in the provinces.

Currently, Vietnam has more than 600 companies operating in the field of spices. But, most of them are trading companies, only interested in buying and selling but not interested in building links with farmers growing raw materials. Companies that cooperate with farmers along the value chain are few. Therefore, farmers often face the situation of having unstable prices and losing prices like other agricultural products. 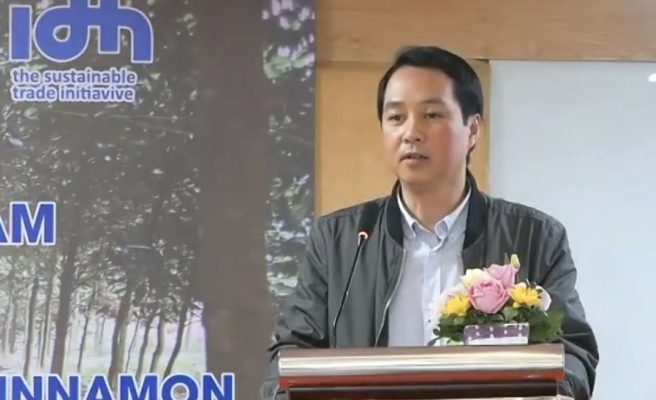 By the end of 2021, Vietnam’s total cinnamon production will reach 41,408 tons, accounting for 17% of global production. The demand for cinnamon is growing faster than the global supply, currently estimated at 8-12%. The imbalance between supply and demand caused the price of cinnamon to continuously increase, especially from 2016 to now. This situation could lead to a major shift in cinnamon development in Vietnam.

Besides production activities, there is also an increase in activities related to purchasing, processing and exporting cinnamon between domestic and foreign enterprises. Without a strategic, timely and sustainable direction to manage and develop the cinnamon industry, it can lead to confusion for local management agencies, difficulty in meeting quality barriers, and quality risks. prices, output market risks and may lead to negative consequences. impacts on cinnamon growers and businesses involved in cinnamon processing and exporting in Vietnam. 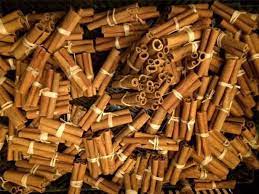 Giving recommendations for the development of Vietnam’s cinnamon, Mr. Vo Kim Cuong said that it is necessary to focus on producing high-value, certified raw materials, according to international technical standards, of guaranteed quality and stability. Besides, it is necessary to control the supply chain as well as increase exports to the EU and North America.

Joining hands in sustainable development of Vietnam’s cinnamon industry, Mr. Huynh Tien Dung – Director of IDH Organization in Vietnam – shared that over the past time, a number of associations, many domestic and international businesses have approached and proposed Export IDH opens a program to support cinnamon producer. After carefully assessing the world market demand, the potential of Vietnam and the challenges of the industry, IDH officially included cinnamon in IDH’s new support program in Vietnam during this period. period 2021-2030.

Other Posts: Does cinnamon kill viruses? Cinnamon spice and its effect on viruses