In the face of the increasingly stressful epidemic situation, we are very worried about everyone’s health against bacteria from the outside environment. Vietnam cinnamon is known as a plant with many effects on human health, if used correctly, it will avoid harmful agents to health from bacteria and viruses. Today I would like to introduce to you the top 2 articles to share and talk about the effects of cinnamon on viruses and bacteria. 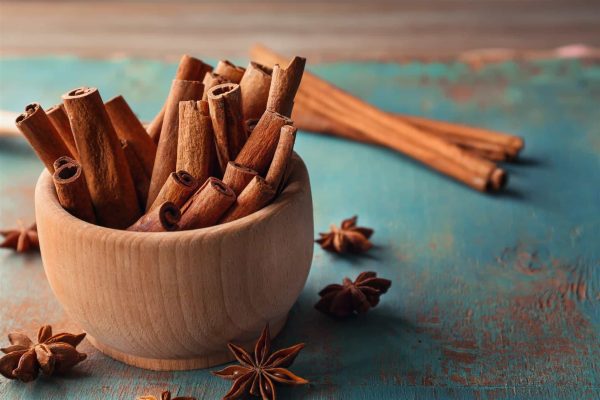 2 articles about the effects of cinnamon on viruses and insects