Skip to content
Vietnam Cinnamon is one of the best ingredients known for its wide range of health benefits. In Eastern medicine, cinnamon is considered one of the precious medicinal herbs. So What is cinnamon used for in health? In modern medical studies, cinnamon contains several healthy ingredients and helps to prevent as well as treat diseases. Cinnamon can also stimulate brain activity as a tonic, reducing nerve stress and dementia.

What is cinnamon used for in health

What is cinnamon used for in health?

Studies show that just adding half a teaspoon of cinnamon powder can help lower bad cholesterol. Some recent studies also show that using cinnamon in a daily meal can support heart health. Besides, cinnamon also helps reduce bad cholesterol and fatty acids in the blood. 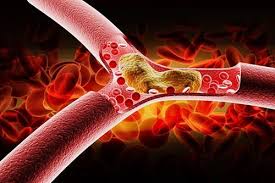 What is cinnamon used for in health : Reducing cholesterol

Cinnamon helps to strengthen the cardiovascular system, therefore, eating cinnamon will help to avoid heart-related problems. People with coronary artery disease and high blood pressure need only a small amount of cinnamon in the daily meal to bring many health benefits. 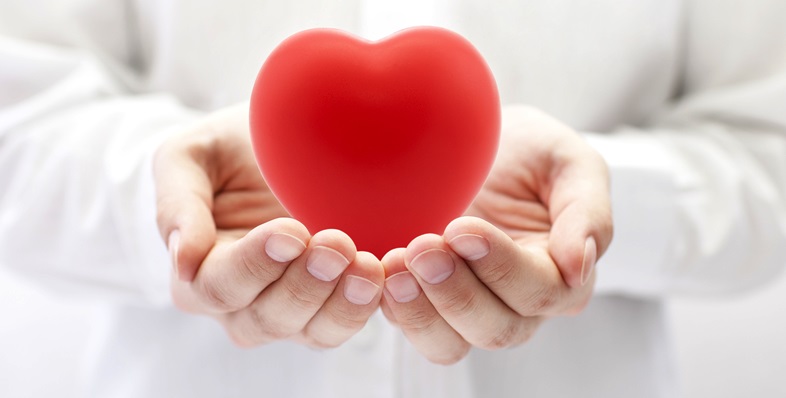 What is cinnamon used for in health : heart

Research done in the US shows that cinnamon has the ability to control the proliferation of cancer cells. In addition, the fiber and calcium in cinnamon can also help remove excess bile, prevent adverse effects on colon cells, thereby reducing the risk of colon cancer. In another research announced by the US Department of Agriculture, Maryland, cinnamon is said to be able to reduce the spread of cancer cells. 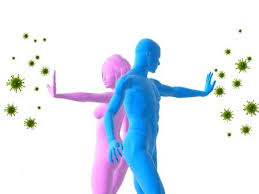 What is cinnamon used for in health: anti-cancer

Taking half a teaspoon of cinnamon per day is also good for improving insulin sensitivity and regulating blood glucose levels. Doctors say that when insulin levels improve, people’s weight and heart disease will also be under control. One of the first studies on this topic was published in 2003 in the medical journal “Diabetes Care” with the participation of 60 people with type 2 diabetes and the equivalent of 1/4 teaspoon of cinnamon gave fairly consistent results. 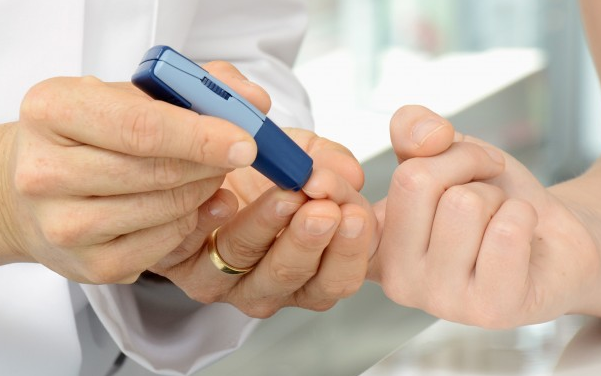 What is cinnamon used for in health: blood suger

Cinnamon is one of the herbs that can help treat tooth decay and bad breath. Therefore, if you are having dental problems, just chewing a small piece of cinnamon or rinsing your mouth with cinnamon water will help clean your mouth and bring fresh breath.

Cinnamon has anti-bacterial, anti-fungal, anti-viral, and antiseptic properties, so it is often used as an anti-inflammatory drug both internally and externally.
The ingredients in cinnamon are also very effective against vaginal yeast, nasopharyngeal thrush, prevent vaginal infections, nasopharyngeal infections, stomach ulcers, and head lice. In addition, they also work to reduce pain and inflammation caused by rheumatism. 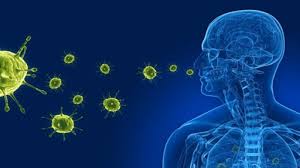 8. Good for the digestive system

The use of cinnamon in meals by adding cinnamon to dishes every day will help support the digestive system because it helps to reduce gas in the stomach. Cinnamon is very effective with indigestion, nausea, diarrhea, stomach upset, and flatulence. Cinnamon helps to relieve indigestion, flatulence, and nausea. The high fiber content in cinnamon can help people with irritable bowel syndrome. 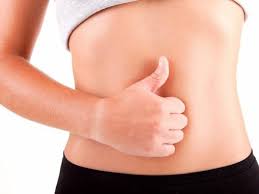 For women who are in menstruating, eating a little cinnamon will help reduce cramps and other discomforts. 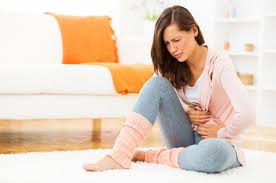 10. Relief of pain caused by arthritis

Cinnamon contains many anti-inflammatory compounds, it works to reduce pain and inflammation caused by rheumatism. One tablespoon of cinnamon powder per day can help reduce arthritis, pain, and swelling.
A study from the University of Copenhagen said that if you use half a teaspoon of cinnamon powder and 1 teaspoon of honey each morning, it will significantly reduce joint pain, even pain-free walking after 1 month of use. 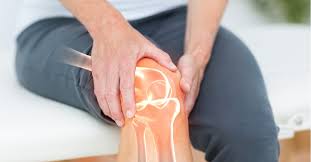