Cinnamon has a long process of growing and developing from 7 to 10 years when cinnamon will be old enough to exploit, cinnamon bark is then carefully peeled off the trunk, the subsequent stages require experience and a “Love” with cinnamon to produce the best products. According to specific requirements, cinnamon makers will have different products, according to each requirement and affordability of users. The three types of cinnamon: tube cinnamon, split cinnamon and broken cinnamon. How they differ, please refer to the following article.

1.Whole Tube Cinnamon: The product after being peeled from the dried cinnamon stalks and thinly classified. 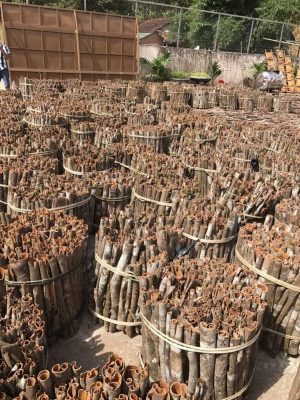 Length: 35 cm – 45 cm
Thickness: from 1-3mm
Moisture: not more than 13.5%
Impurities: 1%
Color: natural brown color of cinnamon, typical aromatic
Cinnamon tube is not particularly broken, can be cracked during drying, not rotten, broken.
Product packaging: can be packed in cartons with a weight of 15-20 kg.
Essential oil content: minimum 3%. 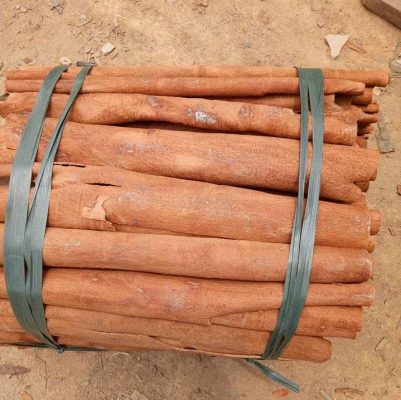 2. Split cinnamon: Split cinnamon is cinnamon that is split to be able to remove impurities inside the cinnamon tube, easier to check the quality and can be pressed for easy storage. 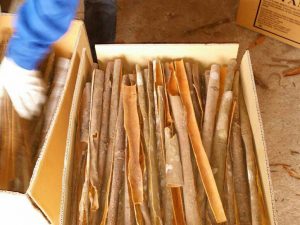 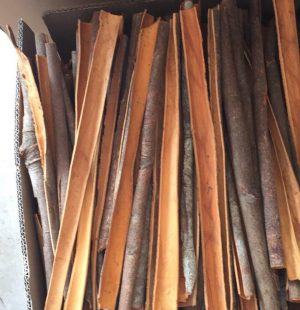